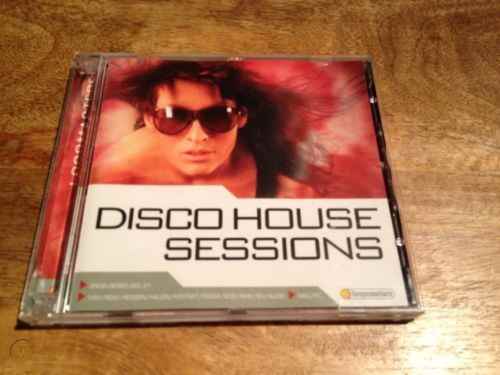 Disco House Sessions takes you back to how we used to do it, recreating the sounds and flavours from seminal party places such as the Paradise Garage and Studio 54, where classic DJ`s like Larry Levan would play forgotten classics that now top the charts in remixed form and which fill our cities finest dancefloors! From the 1970s we bring you all the way back to the present day with slamming house grooves that will shake the dance-floor back to its disco roots. We took an exhaustive and affectionate look back at the forgotten sounds of labels like Salsoul, and artists like Alfredo, Dan Hartman, First Choice, Loletta Holloway, and all the wonderful disco producers that existed during that golden era, and recreated the sound to put these awesome disco samples at your fingertips.

Disco House comes jammed with hundreds over 1000 original and copyright free disco samples including over 350 awesome drum and percussion loops, rhythm guitars, rhodes key loops, live bass parts, filter loops, sax riffs, and classic retro synths which have all been professionally processed with love and affection to give you the coolest, funkiest, retro edge and authentic disco sound to mix into your tracks.

When recording this pack we recreated the classic 1970s sound with vintage drum kits, classic mics, and processors similar to those found in studios back in the day. We felt it was important to be as true as possible to the classic sound and essence of disco, keeping it as it was, before the avalanche of commercial and manufactured disco-pop that followed.
We hope you have as much fun using this pack as we did making it… sample Disco House Sessions today!