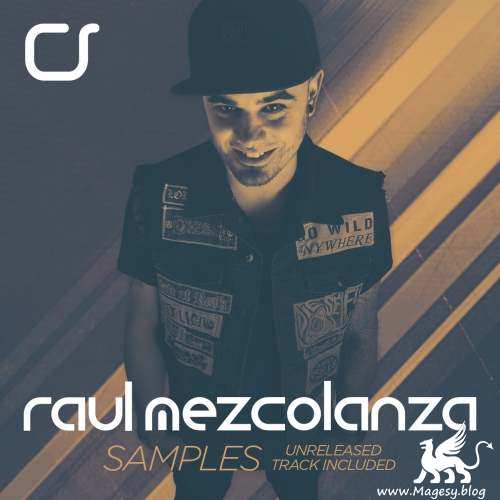 Born in early 80’s in Barcelona with more than 15 years djing, Raul is currently one of most projection electronic music producers in the spanish club scene. In 2009 joined as a resident at Florida 135 and Monegros Desert Festival. At the beginning of 2012 he gets in the Elrow’s resident djs roster and Space Ibiza among other tours around the world under the brand: “ElRow On The Road”. At the end of 2014 Raul decided to make a spin into his own career and left behind ElRow to focus on his solo career. Currently, people can enjoy his sets full of energy, forcefulness and groove over all Europe and America.

Since his first vinyl release in 2005, Raul has been evolving, improving and debugging his style. This has been contributed to such music productions with more than 400 tracks on the market released by labels like Suara, Toolroom, Octopus, Bitten, 1605 among others. His tracks usually get listed on top 10 sellers stores as Beatport. At the end of 2013 Raul makes another step on his career and started to edit sample libraries whith his own brand: 48KHZ and has achieved that every release get listed on top 10 sellers on Beatport. At the begining of 2015 Raul puts all the energy into his new personal project and starts his own record label: Hot Key that will gather worldclass artist with the sound that caracterize him as a music producer.