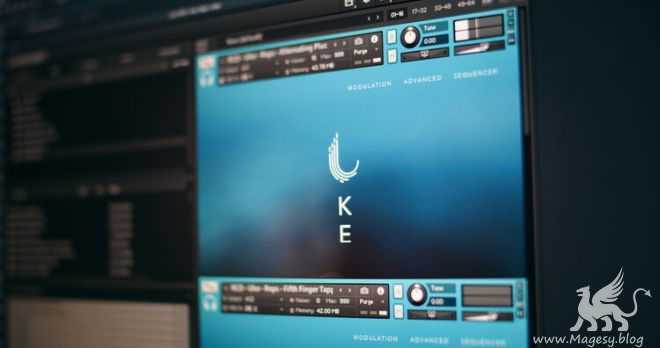 The Uke is a cinematic ukulele instrument with a focus on rhythmic performances and unique playing styles. While primarily conceptualized for use in under score, you’ll discover highly energetic, organic sequences which can be crafted to fit any production. Sourced from actual repetition based performances, Uke has an unparalleled level of realism and fluidity. Capturing the sonic detail between notes, and before the peak of the transients results in an unmatched connectivity and life like energy.

Performance
Uke features a wide range of riffs, tremolos and playable repetition patches – samples that have been edited out of real performances, and programmed to play back with hyper-realistic connectivity. We captured both tonal and atonal playing styles.

Tone
We captured an extensive set of playing styles from plucks, picks, and taps to brushes, harmonics and sticks. Most unique styles were sampled both tonally and atonally, all with an emphasis on rhythmic performance. The resulting sounds are unique and well suited to film score.

Interface
The UI features dual band AHDSR controls for sound shaping, advanced controls for flexibility in performance and a powerful 32 step sequencer designed to craft energetic rhythms and grooves. Riffs patches have unique speed controls to either double or half the tempo of a given performance.

This product requires Kontakt 5.8 Full or above. The instruments need to be loaded in manually or by using Kontakt’s quick-load feature. It will not appear in the libraries tab.