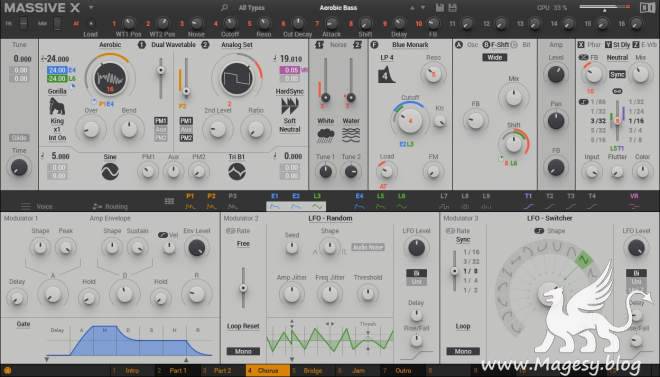 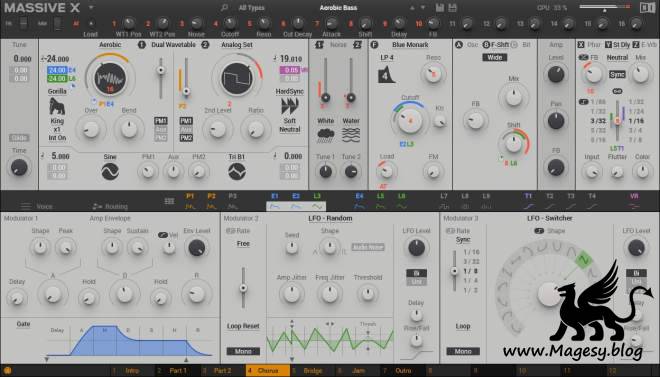 The original Massive, having helped define the sound of modern genres such as dubstep and EDM, became synonymous with an exciting, forward-thinking approach to synthesis that unapologetically embraced its digital DNA. Famous for its intuitive interface and sonic potential – from enormous basslines and soaring leads, to evolving ambient textures – it quickly became a staple part of many production toolkits. Massive X is Native Instruments’ new flagship synth, built by the same team as its predecessor. Based on a state of the art architecture, it delivers pristine sound, and huge creative flexibility for artists and sound designers alike – allowing them to create, modulate, and experiment with sound from a huge range of sources, in any way they like.